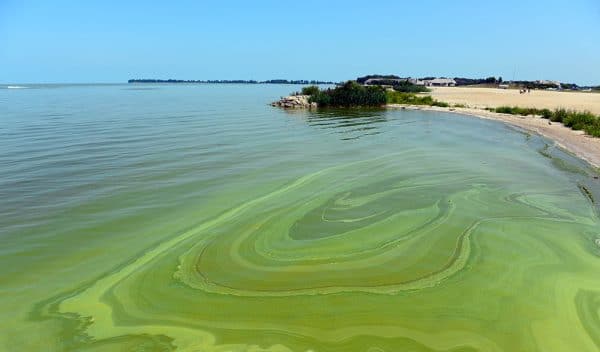 Up to half a million residents of one of the largest cities in Ohio are without safe drinking water after a dangerous toxin was discovered in the supply.

A state of emergency has been declared in Toledo, Ohio’s fourth largest city, and its surrounding suburbs after the contamination was discovered late on Friday.

Restaurants and even the local zoo have been forced to close as a result of the crisis, thought to be caused by a “harmful algal bloom” at the water’s source in Lake Erie, according to city officials.

The National Guard has been called in to bring water to the area after a warning against drinking from the tap sparked a shopping frenzy for clean bottled water.

Speaking to the Associated Press, Gov John Kasich said it was too early to know how long the crisis would last.

“We don’t really want to speculate on this,” he said. “When it comes to this water, we’ve got to be very careful.”

Results from tests had been expected back yesterday, according to USA Today, after the toxin was discovered in an area water treatment plant.

Blue-green algae are naturally found in lakes and ponds around Ohio.

The blooms are rapid increases in algae levels caused by high amounts of nitrogen and phosphorous which can come from runoff water from heavily fertilized fields, farms and gardens or broken septic tanks.

Drinking the contaminated water could result in vomiting, diarrhea and other problems.

Boiling it will not remove the toxins, however, and residents have been advised to not even brush their teeth with it, though showers and baths are said to be permitted.

There are no reports yet of people becoming sick from drinking the contaminated water.